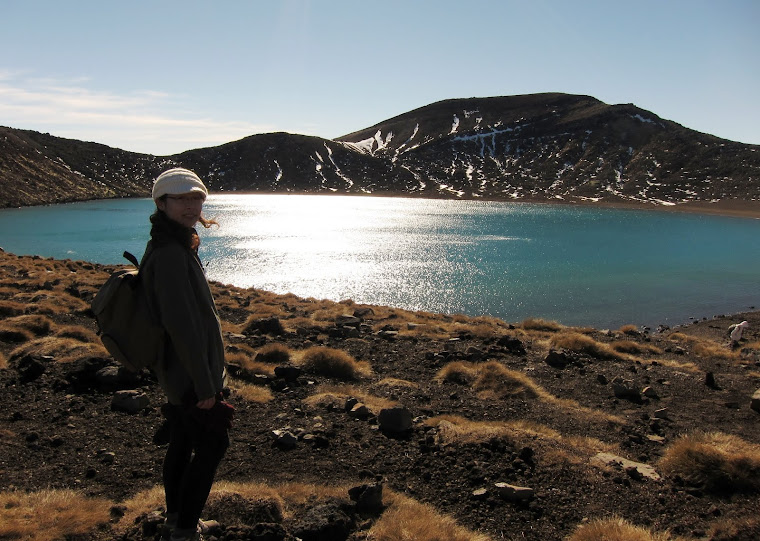 Taiping Railway Station was completed in year 1885 and the rail line was dismantled in 1980s.  Personally I have a special feelings towards railway station (especially the old one), probably because I used to walk/play at the old railway stations when I was young? Hnm... so miss it!

Kind of lucky that I still manage to visit this railway station before it is being modernized, but bit pity as the railway already been blocked... :( 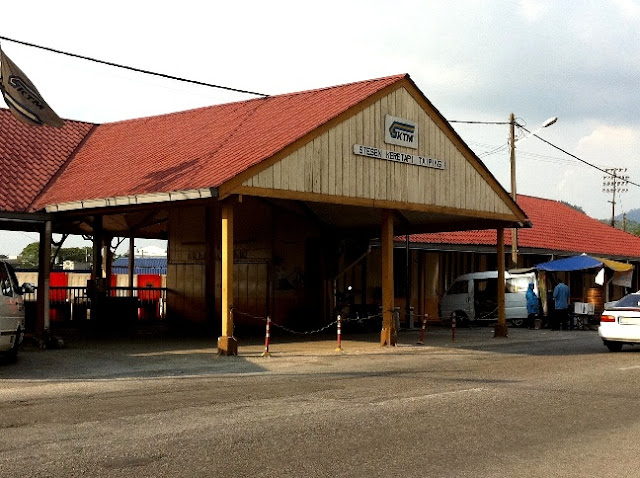 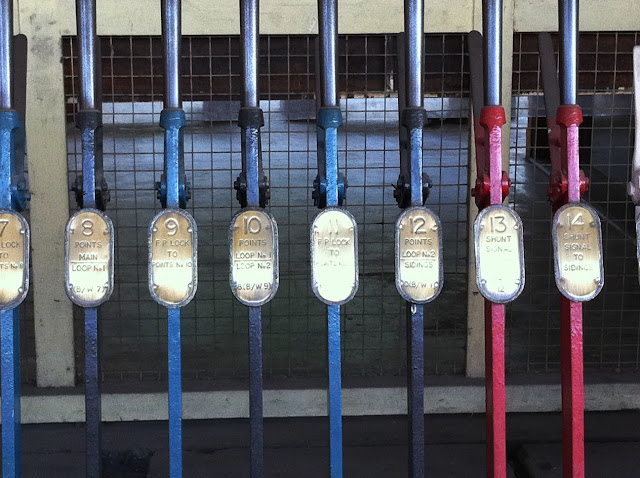 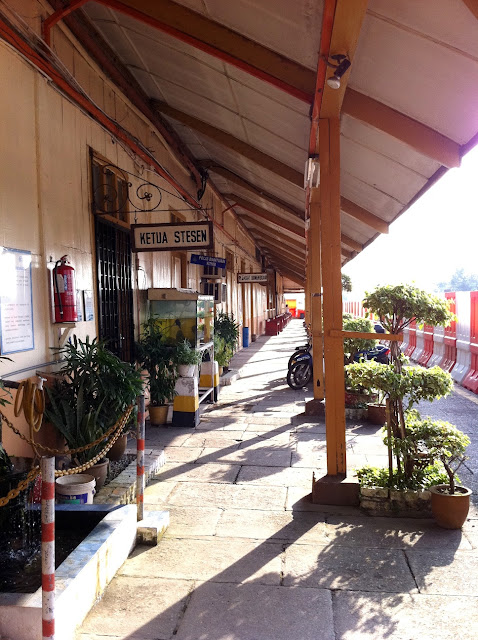 真希望奇迹会出现，让这充满回忆的旧式火车站保留原貌。。。
Hopefully there is miracle that allow this old railway station to maintain its appearance...
Posted by Casendra at 12:52 AM

you photos seem to shot the place a lot nicer than it's supposed to be, hahahaha~~ :D

Together We Make It Happen!

Give a gift. Honour a loved one. Change the world!